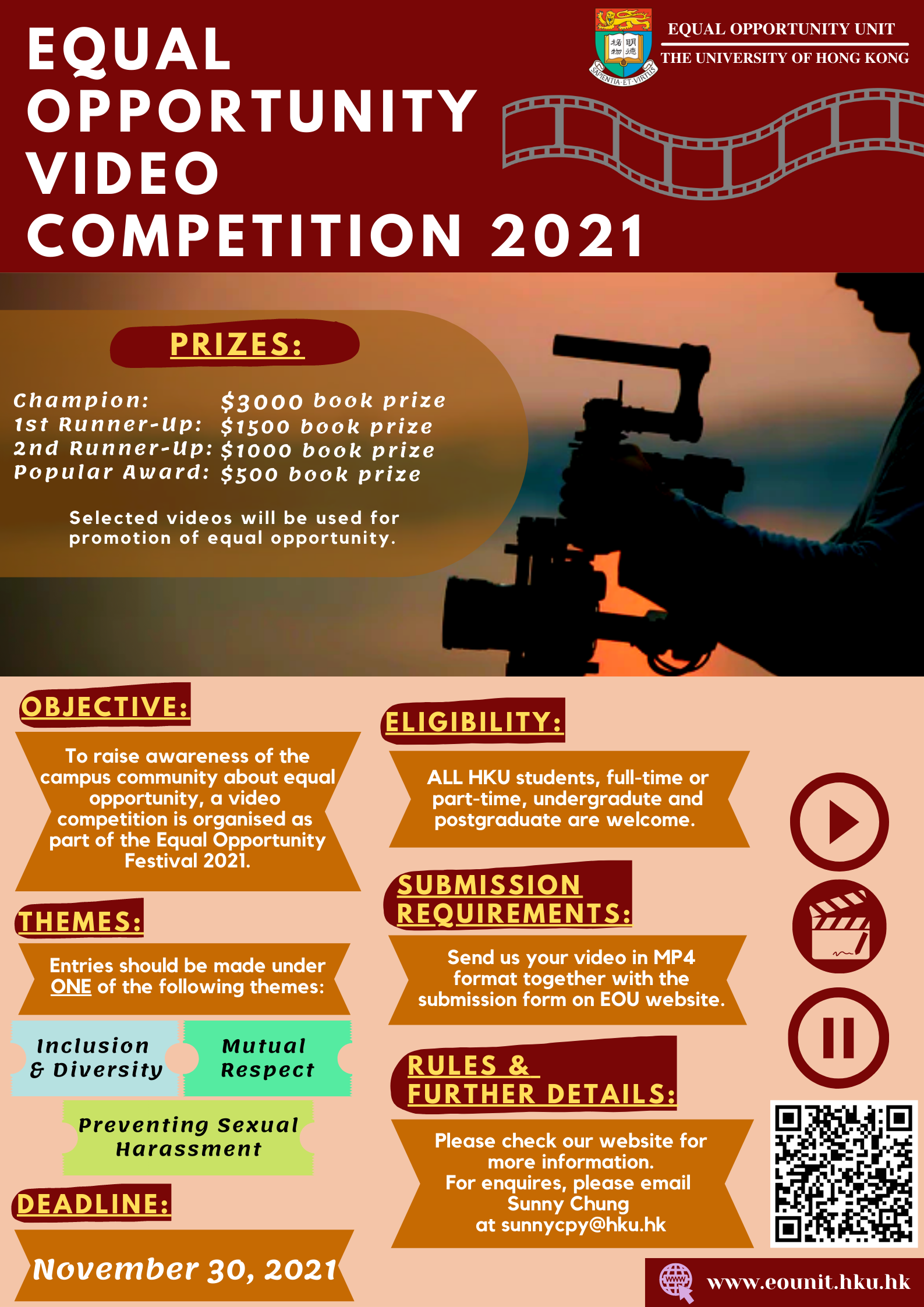 Brief description of the video:
"Our video aims to bring awareness to sexual harassment incidences in university settings, especially in orientations camps. Taking inspiration from a real-life incident, we want to place emphasis on the involvement of various stakeholders such as the event organizer, as well as bystanders in preventing and reporting sexual harassment. We wanted to bring out the message that anyone could be sexually harassed, both male and female. Everyone should have the right to say no whenever they feel uncomfortable. We also noted that bystanders witnessing sexual harassment should have a role to play as well by reporting sexual abuse. The organizers also have the responsibility to evaluate the activities in advance and make sure that all the activities should be respectful to participants. We adopted a story-telling method for our video, which illustrates a sexual harassment incident that took place in a fictional university. We used anthropomorphic animal characters and fictional settings as this kind of incident does not exclusively happen in HKU. We hope to imply that our message is universal regardless of time and place, and the viewer should acknowledge the possibility that this could be happening everywhere anytime.”

By Iqra Abbasi of the Faculty of Engineering

Brief description of the video:
“This animated video is loosely based on my experience of growing up as a person of colour and feeling that people that look like me are not represented in textbooks, mass media, and pop culture. The film explores how rarely seeing people in the same background as you accomplishing things and having their voices seen/heard can feel alienating, especially to an impressionable child or adolescent. The film explores one way to combat the feeling of alienation - through becoming part of a community that embraces and celebrates your ethnic background, making you feel validated and at home. In the context of the film, this is done by a music school, where people from various cultures share the harmonies of their musical instruments. This harmony is highlighted in the final scene where the class comes together to play a symphony of South Asian melodies.”

Thanks to our judges

We would like to express our sincere gratitude to Professor Samson Tse, Dean of Students Affairs, and Dr Leon Lei,  E-learning Technologist at TELI, for serving as judges of this competition.